The traditional investment banking model and our healthcare system both exhibit breakdowns with respect to alignment of interests between stakeholders.  At HGP, we solve for this by strongly aligning with our clients through our engagement design, client transparency, and our fundamental desire to do right by those who put their trust in us.

as Managing Director at Healthcare Growth Partners. Since launching HGP in 2006, Christopher has built HGP into the leading advisory firm serving the innovative and growth market of health informatics, having closed over $2 billion across over 120 health informatics and digital health transactions. Prior to HGP, Christopher worked with Mercury Fund, an early stage venture capital fund, where he evaluated new investments and worked closely with portfolio companies on strategic and operational initiatives. In this capacity, he served as CFO of Marval Biosciences, a biotechnology company developing innovative contrast agents for medical imaging, through three rounds of funding totaling over $30mm. Christopher previously worked at VMG Health, a strategic and financial advisor serving the healthcare providers sector, and KPMG, where he worked in the technology corporate finance group.

Christopher holds an undergraduate degree with honors in engineering from Vanderbilt University, an MBA from the Kellogg School of Management, and the Chartered Financial Analyst designation. He is Adjunct Faculty and previously served as Chair of the Advisory Council of the UT Health School of Biomedical Informatics. He currently serves on the Executive Committee of the Development Board at the University of Texas Health Science Center and as an advisor to the Texas Medical Center. He is an active mentor, director and investor to emerging companies and is a regular speaker and writer on the topic of health informatics. 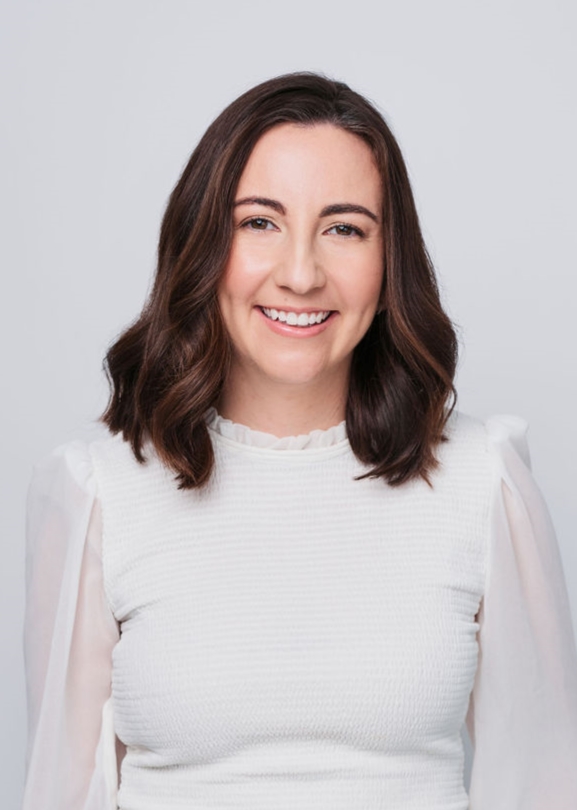 Laura Gama is a Vice President at Healthcare Growth Partners, where she serves on the transaction deal team for advisory assignments and supports HGP's industry research. Prior to joining HGP, Laura worked within the assurance and audit advisory practice at Deloitte. Laura graduated with honors from Rice University with a major in Mathematical Economic Analysis. She also completed her Masters degree in Accounting from Rice University and is a licensed CPA. Laura is originally from Colombia, enjoys traveling, and is fluent in Spanish and Portuguese.

Giray Ozseker is an Analyst at Healthcare Growth Partners, where he supports the execution of HGP's advisory transactions and health IT industry research. Prior to HGP, Giray worked in assurance advisory services with Deloitte and Harper & Pearson. He also worked in strategic finance with Acibadem Healthcare Group, a 21 hospital and 16 medical center system with 17,000 employees based in Istanbul, Turkey. Giray holds a Bachelor’s degree in Economics from Rice University and a Master’s degree in Accounting from Jones School at Rice University. Giray is a licensed CPA in Texas and is a CFA Charterholder. 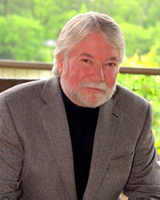 Ivo Nelson is an Executive Partner at HGP. He currently serves as Chairman and CEO of Next Wave Health, an investment firm that works with start-ups and early stage companies that need more than money. These companies need access to experience that only comes from people who have done it before. Next Wave has the people who have the experience, tools, IP and relationships that allow its portfolio companies to quickly move through the early business steps that cause most companies to fail.

After a decade in the social services and construction industries, Ivo Nelson began his career in healthcare at Perot Systems and was an early proponent of clinical transformation. The idea that healthcare systems could use technology to improve patient care and outcomes led to the formation of Healthlink Corporation in 1992. Healthlink grew to be the largest privately held, provider-focused, healthcare technology consulting firm in the world when IBM acquired it in 2005.

In 2009, Ivo co-founded Encore Health Resources to assist healthcare organizations in mining the business intelligence accrued after decades of process and technology improvements. Since it’s founding, Encore was one of the fastest-growing health IT services companies in the industry, and it has been named one of Modern Healthcare’s “Best Places to Work in Healthcare” five years in a row. Encore was acquired by Quintiles in 2014.

Ivo now has three companies in his portfolio, Next Wave Connect, a virtual ecosystem of communities focused on current topics and challenges specific to the healthcare industry, enables meaningful collaboration among executives, care providers, associations, and solution companies to drive industry change and transformation. Global Healthcare Alliance, a value based reimbursement software and services company and Next Wave Advisors, a high-end boutique advisory firm. In the last two years, Ivo worked with MedSynergies, HealthPost, Encore, and Health Care Dataworks, all of whom had successful exits.

Ivo was named to the HIMSS “50 in 50” list, recognizing the top 50 contributors to the healthcare IT industry in the past 50 years. He also received a Lifetime Achievement Award from CHIME, the HIMSS Leadership Award, and the prestigious Ernst & Young Entrepreneur of the Year award. Ivo was named the first recipient of the John P. Glaser Health Informatics Innovator Award in January of 2016.

While not dreaming up new solutions for the healthcare industry, Ivo lives in Huntsville, Texas on a small lake in the Sam Houston National Forest surrounded by family – his wife, Sally, his Dad, two sisters and three grown children. He and Sally, are empty-nesters with two dogs, D.J. and Buckley, and one cat, Opie. 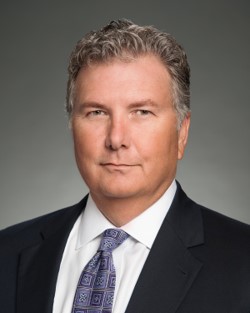 David Bradshaw previously served as the Executive Vice President, Chief Information Officer, and Chief Strategy and Marketing Officer of Memorial Hermann Health System.  He led the development, promotion, and execution of the system’s vision and strategy, as well as innovation and business development efforts. As Chief Marketing Officer, he championed the digital consumer engagement strategies for the System, in combination with strategies for increasing market share and patient volumes through traditional and emerging marketing vehicles.  Besides these roles, he also served as Chief Information Officer overseeing the information technology environment across the health system.

As Chief Information Officer, a position he has held since 1998, David has responsibility for the design and function of information systems across the health system, which connects more than 250 care delivery sites, including 16 hospitals, dozens of outpatient locations, an insurance company, an Accountable Care Organization, and a network of more than 3,500 clinically integrated independent and employed physicians. During his tenure, Memorial Hermann has become an industry leader in advancing the capabilities of its information systems to improve the safety, quality and cost-effectiveness of health care, and is a twelve-time Most Wired organization, according to Hospitals & Health Networks’ annual industry-standard benchmark survey.

Prior to joining Memorial Hermann, David worked at IBM for 14 years where he held various sales, consulting and leadership positions, including Global Solutions Manager.  A graduate of Texas A&M University, he is married to Jennifer Bradshaw and together they have three boys.  Away from work, David enjoys salt and fresh water fishing and is an avid road cyclist.